We make The Wu Project possible! 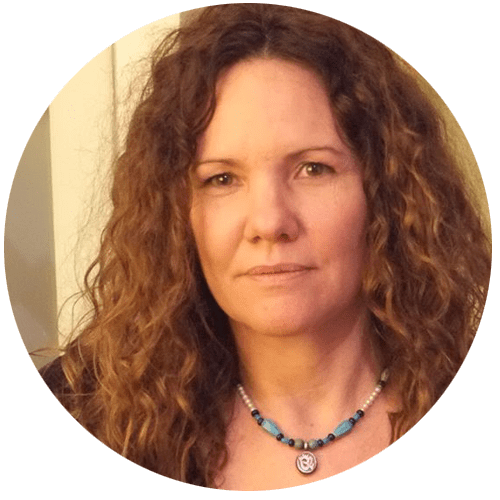 Her private practice, located in South Miami Beach, bases its work on the belief that medicine needs both the integration of cutting-edge modern knowledge with the wisdom of ancient healing modalities; and in the belief that the way to achieve total health and wellbeing is to adjust both to meet the diversity and uniqueness of individuals. Maria graduated from the School of Veterinary Medicine, the ISCAH, in Havana, Cuba. She also took part of the TNT (Teacher In Training) program at the Department of Physiology and Pathology. Upon her arrival to the U.S. in 1991, she worked at the Knowles Animal Clinic, a veterinary hospital specializing in trauma and surgery for the Miami area. Her colleagues called her an “animal whisperer”.

In 2004 she obtained her Master of Oriental Medicine and Bachelor Degree of Health Sciences at the Atlantic Institute of Oriental Medicine in Fort Lauderdale, Florida. The following year Dr. Romero was prized with the full scholarship to continue her post-graduate clinical training at the Hospital of Traditional Chinese Medicine at Tianjin TCM University, China.

After returning from China, Dr. Romero dedicated herself to the enhancement of neurological awareness, integrating universal principles of spirituality and holistic health as part as her practice, as well as her own personal self-development. Maria has always been drawn to explore both scientific and mystical traditions, always questioned the meaning of existence and the relationship between spiritual evolution, health and wellbeing. In the course of her exploration and teaching, Dr. Romero obtained several other certifications including the Senior NSEV Acupuncturist, Acutonics Practitioner, Laughter Yoga Leader, Master Reiki, Akashic Records Consultant and TD Facilitator.

Dr. Romero’s earnest sense for universal responsibility prompted her healing others as a volunteer in Afghanistan in 2007-8, in India in 2011, and in Nepal, every year since 2010. Treating and training in the different communities led to realize the need for formalizing this project, so, in 2014, Maria Romero became the co-founder, along with Alicia Villamarin, of “The Wu Project”, a nonprofit organization dedicated to train health care workers in the barefoot chinese medical model in remote rural areas around the world. In the summer of the same year, they gathered an excellent team of volunteers, and traveled to a remote area in Upper Mustang, Nepal, in their first mission.